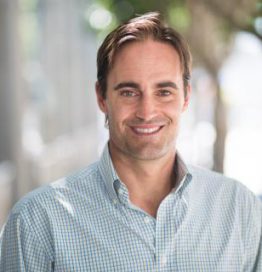 Matthew Davie is Chief Strategy Officer at Kiva, a global non-profit focused on bringing financial inclusion to the world’s 1.7 billion unbanked. In this role, he focuses on enabling new initiatives that bring emerging technologies to vulnerable populations around the world. Recently, this has included developing Kiva Protocol and implementing in partnership with the United Nations.

Additionally, Matthew is a board member of the Libra Association, a charter member of the Linux Foundation’s Social Impact Working Group, and serves as a senior advisor to ID2020. From 2007-2015, he was an executive at multiple early-stage technology companies in the big data, entertainment, and gaming sectors. Before that, Matthew was a lecturer at Stanford University. He earned his B.S. from the University of California at Davis, and his M.S. and Ph.D. from Stanford University.