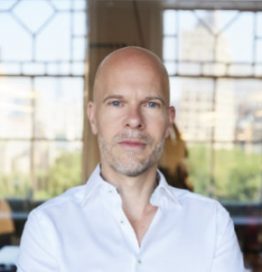 Michael Gronager is Co-founder and CEO of Chainalysis, the blockchain analysis company. As CEO, Michael is responsible for running all facets of the business in order to provide leading anti-money laundering solutions for cryptocurrency businesses, financial institutions, and government agencies. Prior to founding Chainalysis, Michael was the Co-founder and COO of Kraken, one of the world’s largest cryptocurrency exchanges.

Michael was bitten by the cryptocurrency bug in 2011, which prompted him to leave an impressive career managing international science projects. He holds a PhD in Quantum Mechanics, is on the Board of a Top500 Supercomputer Center, and is a founding member of the Working Group preparing the 5th European AML Directive.